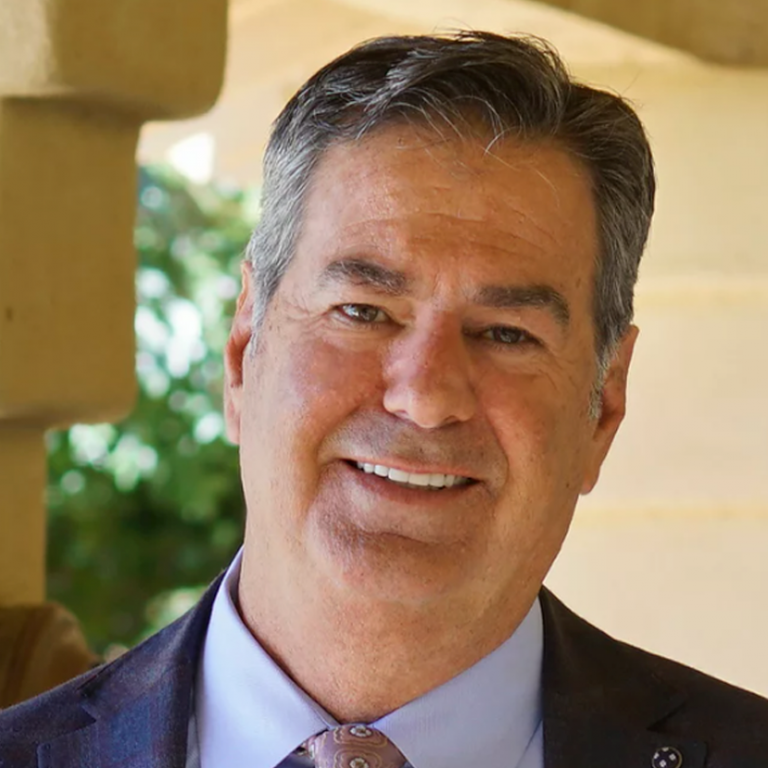 As the past President of Staubach AutoGroup, a national firm based in Dallas TX, Jim created the go-to national automotive real estate services firm for auto park development, site selection, auto real estate brokerage, dealership construction, automotive site research, and dealership finance. Jim was also one of the three co-founders of an automotive sale lease back finance company, AutoStar, in partnership with iStar (NYSE) which created and held a $1.6 billion portfolio of sale-lease-back automotive retail facilities within the US.

As the only automotive commercial real estate member of National J. D. Power International Roundtable for 11 years, Jim was the top resource for national automotive real estate topics for industry publications and speaking engagements. Jim’s consulting projects span through out the US, Saudi Arabia, Brazil and China. Throughout his career, Jim has been involved in over 1,200 automotive retail locations throughout the US and over 40 automotive developments. 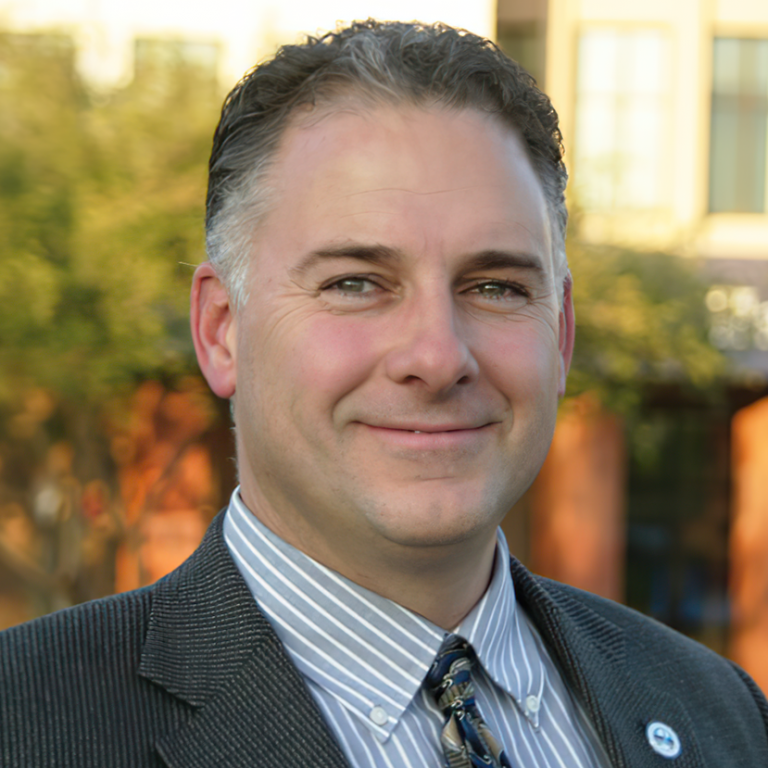 Cecil Yates has worked in both the Public and Private Sectors of real estate and economic development. His work with all product has made him an award-winning developer.

As the Chief Operating Officer for Roberts Resorts, he cut expenses and streamlined processes of this award-winning resort community organization.

As Director of Property Management & Development for Commercial Properties, Inc. (CPI), his division managed the one of the largest commercial real estate portfolios in the State of Arizona.

As the Chief Operating Officer for Vetrone Development in Cleveland, Ohio, he led the entire real estate portfolio, including shopping centers, single family residential & Multi-Family estates and restaurant management. His organization helped the expansion of “Panini’s Bar & Grill” in the Greater Cleveland area as seen on “Man vs Food”.

Cecil is the Executive Vice President for Mullin 360 which is known for “developing with a purpose” for all their stakeholders and communities in which they build, matching projects that align with strategic plans. He also serves as the President of American Resort Communities, a subsidiary company that develops world class Rv & Park Model Resorts and master planned communities. 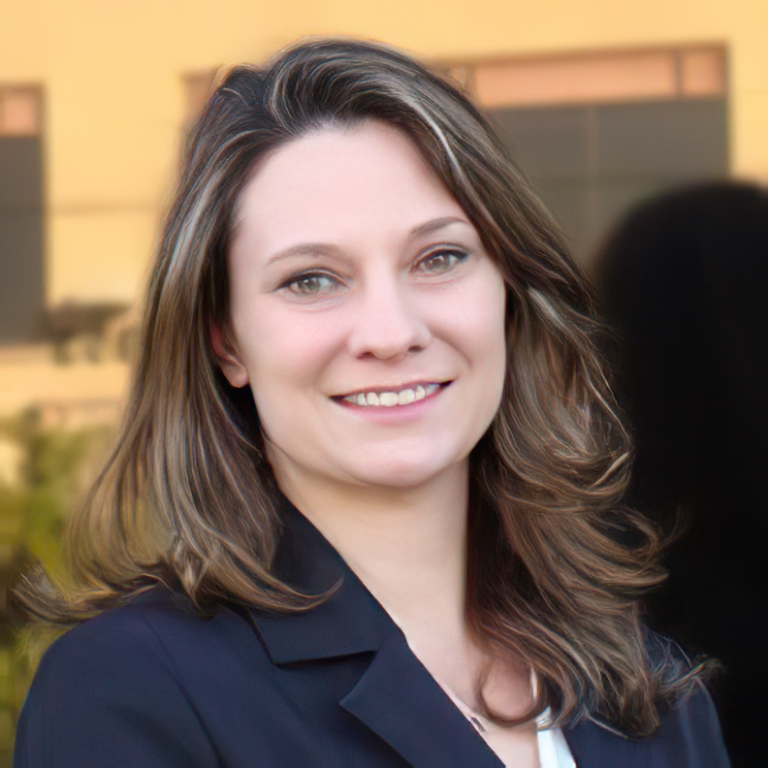 Jacqueline joins American Resort Communities as a seasoned professional in Operational Excellence and Project Management. Jaqueline's core background is in offering direction and leading teams in the healthcare space and property and construction management. Jacqueline prides herself on leveraging her creativity and business acumen to drive efficiencies and profitability within an organization while meeting shareholder expectations. Jacqueline is organized, diligent in her follow-up, manages budget forecasts, and sees the big picture. Her ability to connect and leverage relationships to achieve results distinguishes her from others and is paramount in her success.

Jacqueline is excited to be joining the organization during this pivotal time of growth and champion success. 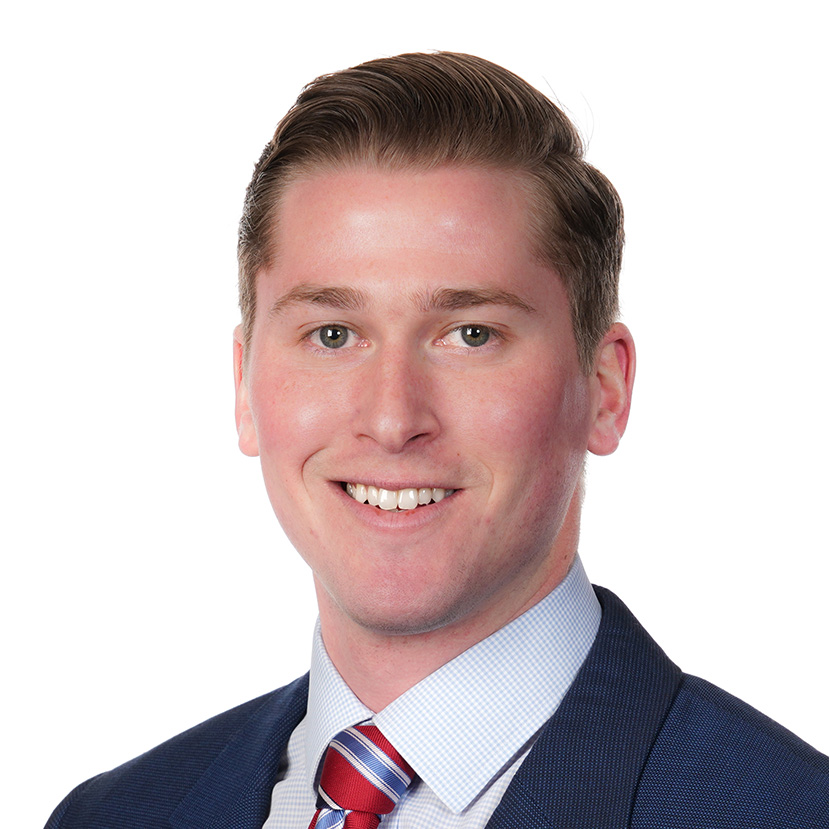 JD specializes in developing new business opportunities, building upon a past career in medical sales with Stryker Orthopaedics and continuing into his start in commercial real estate in 2017. JD was considered a rising star as a licensed real estate broker at CBRE in Indianapolis, representing clients through every stage of the commercial property life cycle. Specializing in all things industrial, he was a utility broker for reputable occupiers and nationally recognized developers to create creative solutions for assembling land, recruitment of tenants for speculative projects and structuring unique, high-value lease agreements.

JD joined Mullin 360 in 2022 as a project manager to leverage industry experience in prospecting sites for acquisition, market analysis and, eventually, brokerage expertise to drive new business opportunities for the rapidly growing firm. He is excited to be joining Mullin 360 as they continue to expand their operations by developing with purpose and creating lasting relationships with a vast portfolio of investment partners. 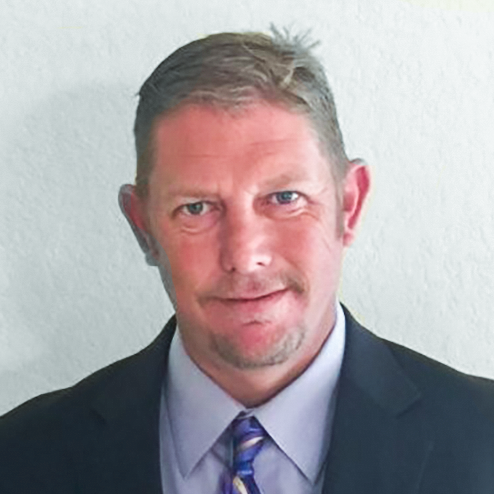 VP of Sales and Marketing

As the Director of Sales and Marketing for Roberts Resorts, he cut expenses and streamlined processes, created new developments of this award-winning resort community organization.